Immigration, How Often It Changes? 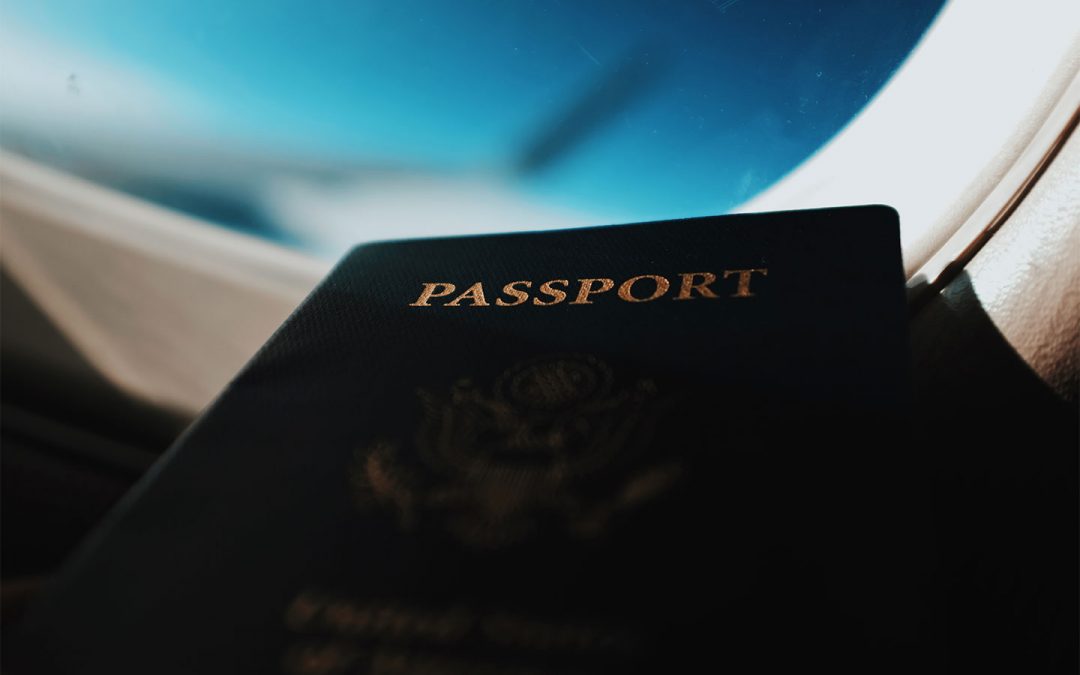 – Immigration regulations change by the day.

What today is a possibility in your immigration case, tomorrow might not be and vice versa.

The executive branch has the power to change regulations via its administrative agencies based on the power the United States Congress delegates, as well as changes in public policy. This delegation of authority permits these agencies to establish rules that guide many aspects such as eligibility for certain applications, procedures to follow, guidance to officers so that they may make adjudications and many other aspects of immigration.

These regulations, however, must be in line with what the laws passed by Congress dictate. Generally, a regulation cannot exceed what the law mandates. However, as we see in recent times, regulations may be passed based on what a particular administration deems should be.

These changes at times are not in line with what the law states, or affect other constitutional rights that people are entitled to. Some recent changes that illustrate the power of the Executive branch to carry out public policy include the new rule regarding a finding of who is considered a public charge, the presidential proclamation requiring that immigrants acquire health care within 30 days of obtaining a green card, the changing of immigration fees to tackle USCIS’s fiscal deficits.

This dynamic between regulations and the law are also affected by the judicial branch. Sometimes there are ambiguities between the law and the regulations, which in turn lead to the interpretation of various entities. Among these, you can see interpretations and decisions issued by the Administrative Appeals Office, The Board of Immigration Appeals, the various Federal District Courts of Appeals and the Supreme Court of the United States.

Depending on what process you’re trying to carry out, or at what stage of your proceedings you’re at will determine which entity will decide your case. To complicate matters more the dynamic between the agencies also has a very complex hierarchy.

To illustrate one of these complex interactions let’s follow this hypothetical. An individual requested an adjustment of status with USCIS which is a branch of the Department of Homeland Security the other’s being ICE and CBP, the individual was denied his application and is given the notice to appear before an Immigration Judge.

The Board also falls within the Department of Justice. Assuming the case did not go well at this stage, the individual can, in turn, appeal the board’s decision, depending on where the case took place, to one of the various United States’ District Courts of Appeals of which there are 13. Assuming the individual’s argument fails at this stage, the next step is to request the United States Supreme Court to review the case.

This hierarchy also has its complications and it’s hardly ever that “simple”. For example. The Board of Immigration Appeals might issue a precedential decision that has an effect all over the nation. However, on appeal, the District Court of Appeals for a specific district may leave the decision from the Board without effect within the District Court of Appeals jurisdiction only while the Board’s decision still applies elsewhere.

Sometimes the District Courts of Appeals decide differently from each other, as the decision of one court of appeals is not binding on the others. The Supreme Court has the final say in a matter and generally, its decisions are binding on all courts or agencies. These complexities are just one of the many reasons why you should consult an attorney for your immigration case.

Our attorneys in De Jesus and Casiano will evaluate your case from different angles to determine if there is any possibility at all, including a possibility in another district for you.

De Jesus & Casiano Law Firm was created to help the community understand their rights before making a decision. Laws frequently change and we strive to learn them in benefit of the wellbeing and positive outcomes towards our client’s cases.