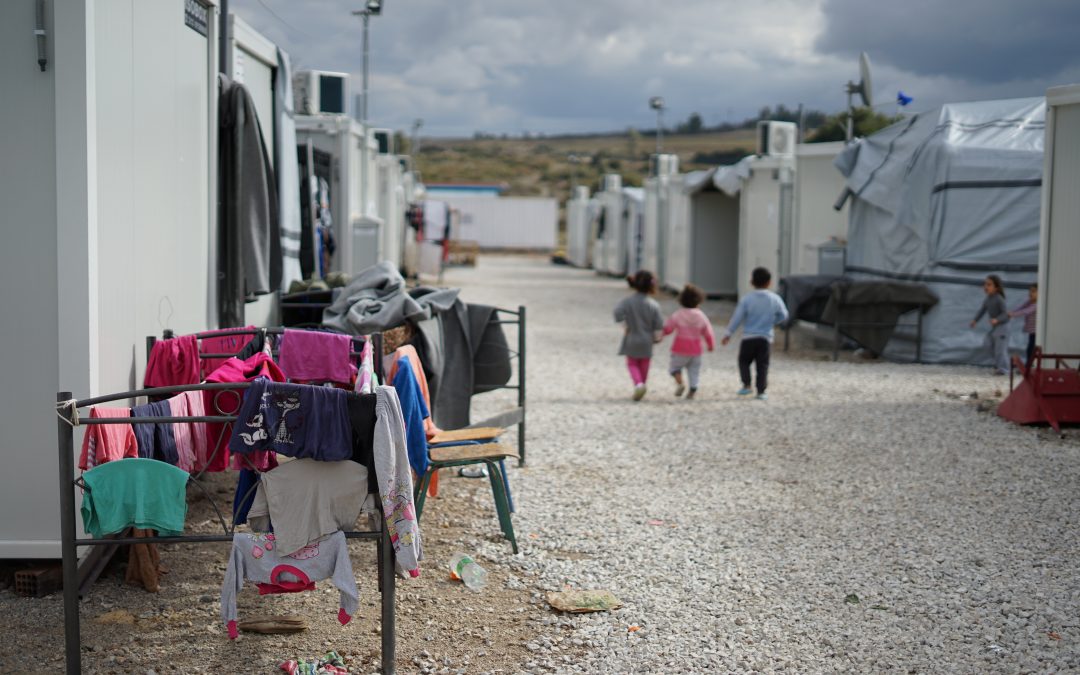 President Biden has scheduled the signing of several executive actions to begin reuniting migrant children separated from their parents at the border of the United States. This consists of reevaluating the measures implemented by the previous administration in the asylum system and evaluate the series of changes implemented by the Donald Trump administration that changed the system of legal migration to the United States.

The president’s executive actions appear to be aimed at reversing the measures taken by former President Trump. The measures to be implemented will probably not have an immediate effect as time is required to evaluate the effects of these measures.

The first of these executive actions is the creation of a task force dedicated to finding ways to reunify families separated when parents were deported, leaving the children to stay in the United States. A daunting task to be sure, as many agencies lack the necessary records to effectively match parents with children, complicating the overall process.

The second measure is aimed at evaluating how to deal with the outbreak of people requesting asylum in recent years and how to replace the Migrant Protection Protocols program (MPP). This program was suspended by the president since he assumed presidency and he has committed to working with the Central American countries to understand why people are migrating and how to handle it. Officials have expressed the administration’s interest in restoring the asylum system, however, no clear measures have been established on how to achieve this goal.

The third order requires the agencies to evaluate all changes or rules that have been implemented and hinder the legal migration processes to the United States. Among the rules in the administration’s sights is the “Public Charge” rule which prevented people from acquiring their residency if officials believed that applicants were likely to receive public assistance.

On the other hand, the president presented a proposal to the Legislature whose future is still uncertain.

De Jesus & Casiano Law Firm was created to help the community understand their rights before making a decision. Laws frequently change and we strive to learn them in benefit of the wellbeing and positive outcomes towards our client’s cases.